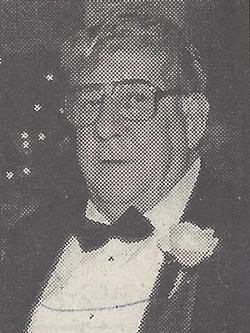 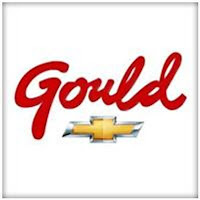 It is with great sadness that i bring you this obituary of a great great man. I have known him for 35 yrs myself and I must admit I used to be afraid of him but as i got to know him longer it became apparent as to how great of a man and important of a man he was in this community. If you knew Virgil you know what I mean. If you never met Virgil, I am sorry because you missed out. He was at Goulds EVERY time I ever went there. He wore his Service Manager uniform with the patch on the shirt that said "Virgil" and you would never know he owned the place. Whenever I would run into him around town in recent years he would always have a grin and make me laugh. I was always amazed at all the hours he worked, yet he and his wonderful wife Jean had a HUGE garden!
Thank you and rest easy Virgil, you deserve it.
Virgil Michaelis, age 85 of Monticello, passed away peacefully on Friday, November 27, 2015, surrounded by his family. Visitation will be held Friday, December 4, 2015, from 4 PM to 8 PM at Peterson-Grimsmo Chapel, 250 East Broadway, Monticello. Further visitation will be one hour prior to the service, from 1 PM to 2 PM on Saturday, December 5, 2015, followed by a Mass of Christian Burial, 2 PM at St. Henry Catholic Church, 1001 East 7th Street, Monticello. Private interment. Funeral arrangements are with the Peterson-Grimsmo Chapel of Monticello.
Virgil was born in St. Michael in 1930 and as a young boy lived in St. Louis Park, Maple Lake, and Buffalo. When he was 15, he took a job pumping gasoline at Gould Brothers Chevrolet in Monticello. He enlisted in the Navy in 1948 and at the end of his enlistment, he returned to Gould Brothers in 1949. Two years later he met the love of his life, Jean Erickson, and after a brief courtship, they married and moved to Monticello in 1951. Virgil’s incredible work ethic paid off and he bought into Gould Brothers as a full partner in 1958. If you drove a car in Wright County between 1951 and 2004, the chances were good that at some point you brought it to Virgil to be serviced or repaired. He was one of only a handful of GM dealership owners in the United States who also held the title of Service Manager. His reputation for good work at fair prices was widely known. He became a pillar of the Monticello community. The Wright County Sherriff’s Department knew him as “Chevy Man” (his CB handle to them), and if he never fixed your car, he might have pulled you out of a ditch or showed up with his bright red tow truck after a fender bender.
Virgil loved the outdoors - snowmobiling, hunting deer, moose, elk and bear, fishing for walleye on Mille Lacs Lake, or fishing for sunfish with his grandchildren and great grandchildren (and then teaching them how to eat their catch). He could tell stories about his hunting and fishing adventures for hours. He also loved gardening and farming and was particularly proud of the tomatoes, onions, cabbage, and radishes from his garden on the river and of the hay and oats he would harvest at his farm in Aitkin County. Most of all he loved his family and was happiest when everyone would gather for holidays and birthdays at his home on the river.
Virgil was preceded in death by his mother Helen; father Elmer; stepfather Harold Scherber; brothers Ronald “Red” and Wallace “Wally”; and son Virgil Joseph “Joe”. He is survived by his wife of nearly 65 years, Jean; daughter Joan Pelto and her husband Mike and their daughter Kathleen and son Christopher and his wife Cyndie and two children Andrew and Lauren; and son John and his wife Linda and their daughter Allison. 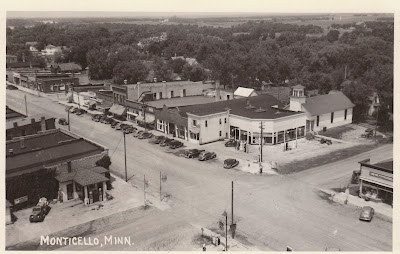 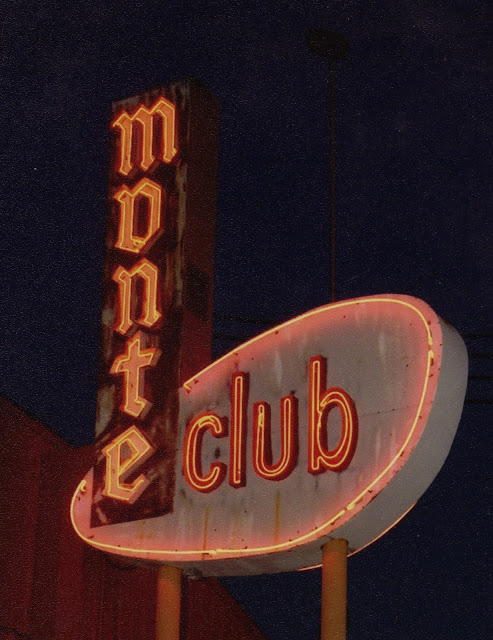 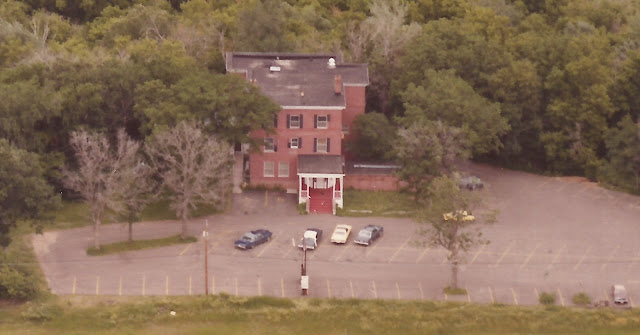 Do you remember Dinos Other World?

This video is provided to me via Judy and Floyd Kruse.
Many more images to come.....